Decision-makers are busy. Competition is fierce. More than ever, it’s harder to win a contract against an incumbent vendor. In fact, incumbent vendors use every tactic, tool and trick to retain business. Your product and service need to be twice as good. Your value-proposition needs to be clear, concise and immediate. Your service needs to be best-in-class.

And, whether you are competing against a 20-year incumbent vendor with $100 Billion in sales, or proposing a cutting-edge solution to a decision-maker not prone to change, without the perfect pitch meeting, nothing happens!

Without the perfect pitch meeting, you can’t sell anything and your busy customer continues to be over-charged, over-sold, inefficient, stuck in old-technology and no one wins.

When you only get one chance to get it right!

Kelly Lewis continues to strengthen his role as one of Pennsylvania’s recognized innovation leaders. He leads Lewis Strategic with carefully selected clients that accelerate cost-savings, technology-adoption, competitive advantages, and best-in-class services. Lewis remains an active attorney, consultant and investor in real estate, multi-family housing and several innovative start-up companies. A board member since 2003, Kelly Lewis is the past-chairman of the Board of Directors of the National Civil War Museum, www.nationalcivilwarmuseum.org. His fundraising has captured many million-dollar state and local grants and contributions, including a $2 million RACP grant in 2019.

The first-ever lobbyist for the Pennsylvania National Guard Associations (PNGAS), Lewis led the 2016 restoration of the $2.2 million, active-duty, local-tax exemption, a major win for members of the Guard. His work has led funding increases for the Educational Assistance Program (EAP), and the 2019 passage of the first-in-nation, historic Military Family Education Program (MFEP), combined a $64,000 tuition benefit for members of the Guard, their spouses, and children. He created and launched the PNGAS Guard-Friendly School program, and PNGAS Job Board, www.PNGAS.org.

From 2005 to 2012, Lewis was President/CEO of the trade group for the technology industry in Pennsylvania. Despite lean state budgets, Lewis led more than $25 million in workforce training and $22 million in advanced-broadband projects for many hundreds of school districts, counties, and regions. For many years, Lewis hosted TechQuest TV, a vibrant 30-minute statewide TV program showcasing the state’s technology leaders.

From 2000 to 2004, Lewis served in the PA House of Representatives. In four years, Lewis’ legislative record includes the nation’s first and largest legislation for external heart defibrillators (Automated External Defibrillators – AEDs), placing more than 3,200 AEDs in school buildings. He led passage of 3-major initiatives to change school-funding and the adoption of an ad-hoc COLA for school retirees. His tort reform amendments against venue-shopping have saved many billions since adoption. Lewis prime-sponsored Pennsylvania’s Education Investment Tax Credit (EITC) law, anti-predatory lending law, and highway safety corridor zone laws. His 1st year budget initiative to cap Fund-Balances reserve balances at School Districts has remained in place since 2001. He founded Safe80 Task Force and his toll-equity effort at the Delaware Water Gap Toll Bridge has saved residents and businesses more than $4 million per year since 2003.

An attorney with an MBA and finance degree, Lewis served four years as the Monroe County Controller, overseeing multi-million cost-savings, technology-advancement and financial reforms that continue to benefit County taxpayers.

A twin, Lewis is a graduate of East Stroudsburg Area High School, where he served as class president. He continued his education at Bloomsburg University, where he earned a degree in Finance, and served as the student government treasurer. Lewis earned a law degree and an MBA (JD/MBA) from the Widener University School of Law. A 14th-generation resident of Pennsylvania, Lewis resides in one of the oldest homes west of Susquehanna River in Cumberland County, Pennsylvania. 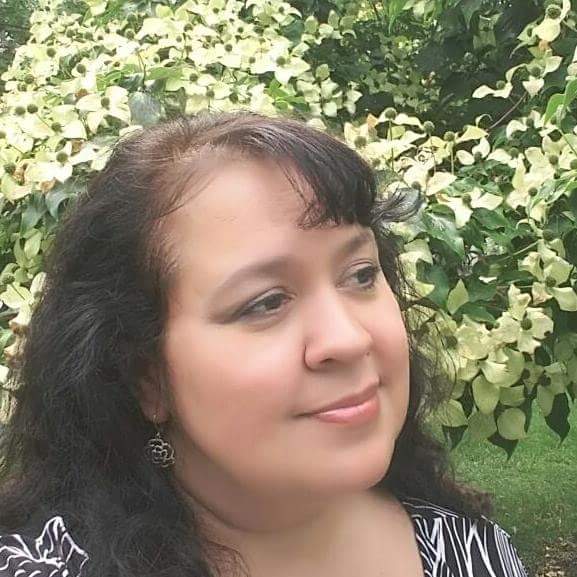 Shelly joined Lewis Strategic in February 2018 as the Managing Director of the EquityFirst Coalition. She also works with new client development, performing research and outreach.

Shelly’s first love is art. She’s the illustrator of the children’s book My Elephant-Sized Dream, written by a college friend and inspired by Dr. Martin Luther King, Jr.’s “I Have a Dream” speech. Available on Amazon.com and other online resources, the children’s book is about a young girl who contemplates the importance of Dr. King’s speech. 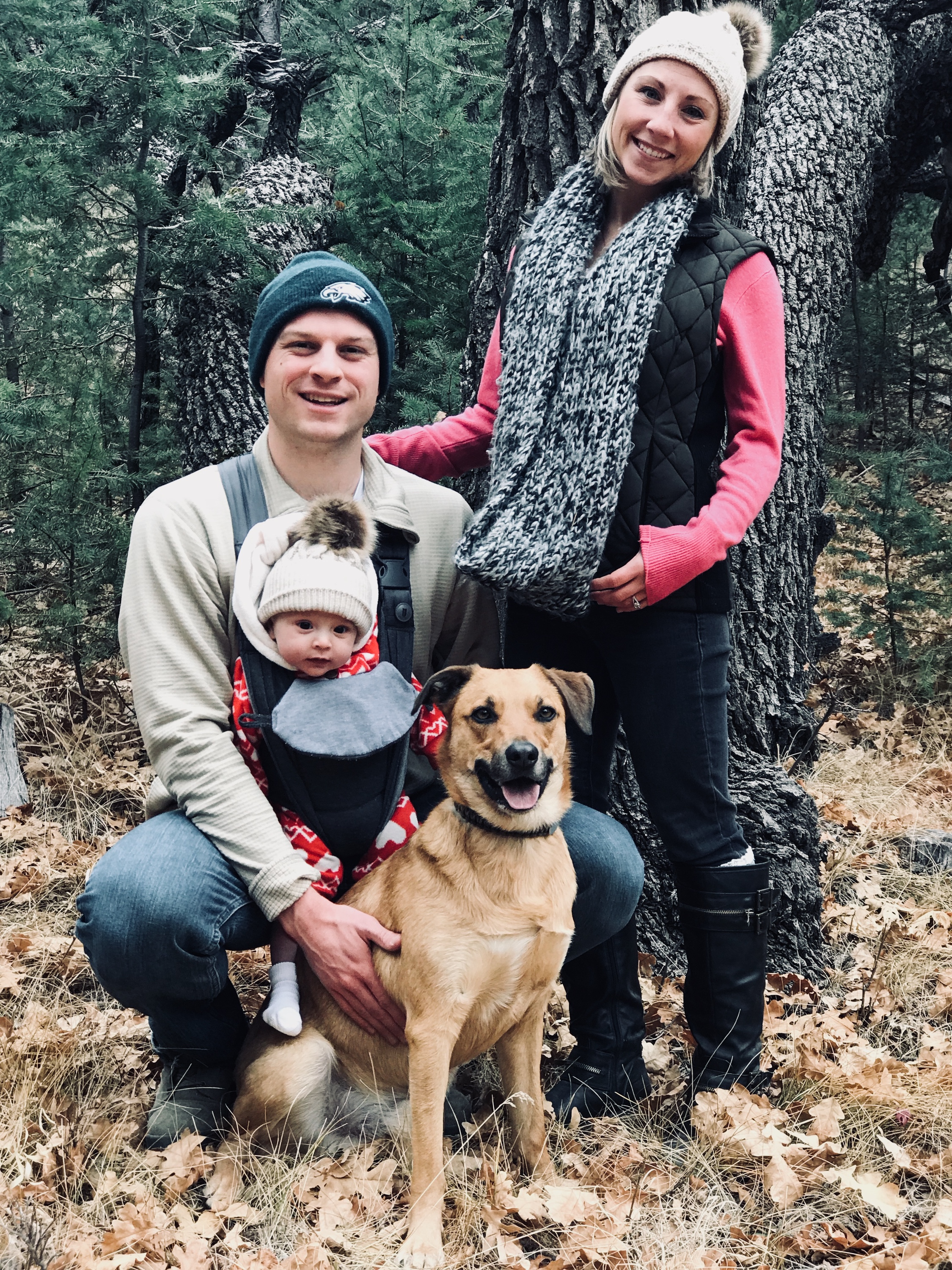 Ceaera became a Lewis Strategic intern in 2014. After getting married in 2016, she hit the pause button on career plans, got married and began traveling the country. Ceaera’s husband is in the Air Force and they’ve lived in Pensacola, Florida and Albuquerque, New Mexico. Their beautiful baby girl Rose was born in 2017 and in early 2018 they decided to move back to Pennsylvania.

Working remotely with the Lewis Strategic team has allowed Ceaera to travel and take care of her family. When she’s not working or traveling, you can find Ceaera running races and hanging out with her husband, baby Rose, and Jack the Dog.